Pankaj’s story is a fairly common one. He woke up one morning around the age of early twenties and noticed a few hairs on his pillow. From there the few were followed by a few more, and the few more were followed by a lot more until very soon he reached a stage what he considered ‘bald’. However, knowing a few friends personally at Looks Studio, it took him no time to come and take a professional consultation with the expert doctor. Soon, he was ready to undergo a Hair Transplant.

It was April 2017, when a total of 3000 grafts were done followed by 4 PRP sessions to rectify the thinning in the crown area and control the ongoing hair loss 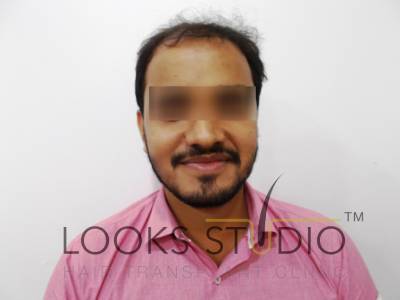 From Pankaj’s perspective, the Bio Integrated FUE TM procedure was a walk in the park. Although it spanned over two days, he thought that there was nothing to it and almost wished that he could do something to help – instead of just relaxing while the transplant team busied themselves with his hair follicles. Pankaj cruised through the procedure and was able to simply get up and go home straight afterwards.

Its been 8 months ever since, and when he looks at himself in the mirror now, the sheer happiness and glow on his face say it all! 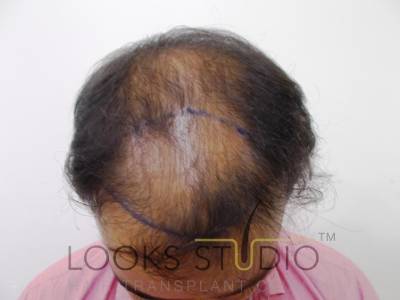 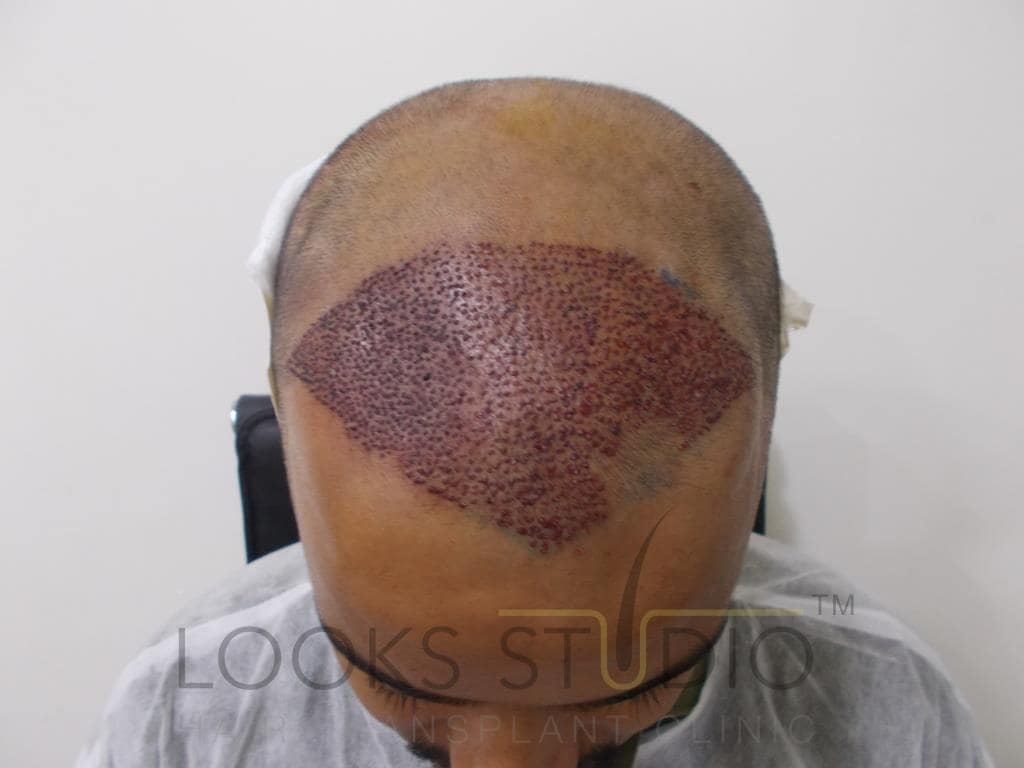 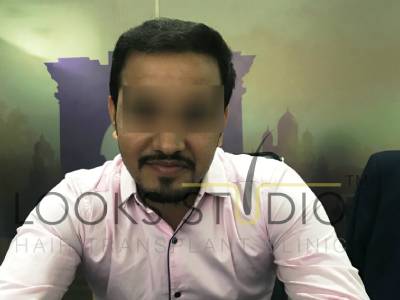